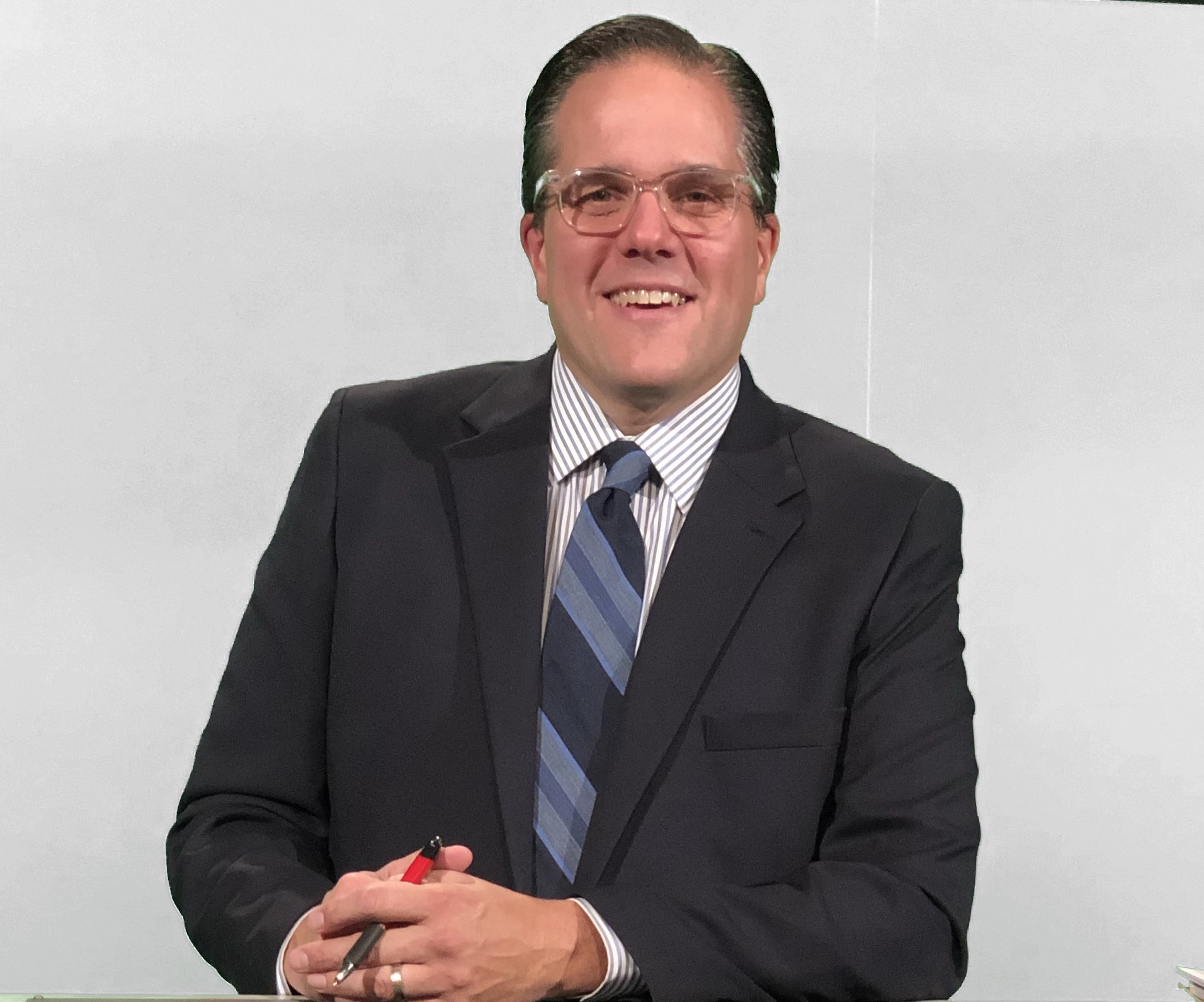 Michael Bellmore, Sudbury Catholic District School Board Chair, has been re-elected as Vice-President of the Ontario Catholic School Trustees’ Association (OCSTA) following elections that were held during the Association’s 92nd Annual General Meeting in Ottawa.

The Ontario Catholic School Trustees’ Association is the provincial voice for publicly funded Catholic education. Trustee Bellmore will once again work with OCSTA President, Patrick J. Daly, Chair of the Hamilton-Wentworth Catholic District School Board, to support and advance Catholic education in Ontario.

“It is my honour to once again serve as Vice-President of OCSTA,” said Michael Bellmore, Chair of the Board. “I am extremely proud to represent trustees in Ontario and have the privilege of working alongside the OCSTA Executive and Regional Directors to advance Catholic education throughout this province. I am truly humbled to continue to fulfill this role and to work alongside a very dedicated group of Catholic Trustees. I look forward to continuing to further our commitment to provide the best possible education for our students.”

Michael has served as Trustee with the Sudbury Catholic District School Board for 15 years, including 7 years as Chair and 4 years as Vice-Chair. As the education system in Ontario is ever-changing, Trustee Bellmore looks forward to ensuring that the voices and needs of all regions and communities can be heard at the Provincial level.